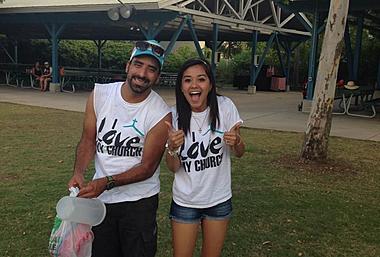 We are a Christian/Evangelical church with a desire to reach the English and Spanish speaking community in the Corpus Christi and surrounding areas! Lead Pastors, Gabriel and Valori Colmenero, welcome you to worship with us! Pastors Gabriel and Valori Colmenero were launched from their home church in San Antonio, Texas to minister through sound biblical teaching and fellowship in the Saxet area of Corpus Christi, Texas. As former youth pastors, they have a special place in their heart for young people, so whether you are young or young at heart, God has a special word for you! [read more] 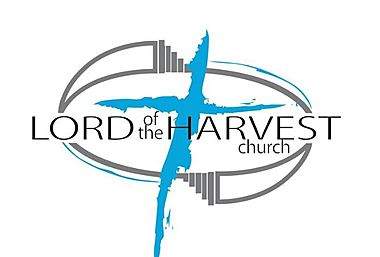 Lord of the Harvest Church

When connecting to a church it is vital you know what that church believes and teaches. Our statement of faith is thoroughly Biblically based. As you will see below we are committed to the Word of God. We Believe the Bible is the inspired and only infallible and authoritative written Word of God (2 Timothy 3:16 ) We Believe there is one God, eternally existent in three persons: God the Father, God the Son, and God the Holy Spirit (Deuteronomy 6:4; Matthew 28:19) We Believe in the deity of our Lord Jesus Christ, in His virgin birth, in His sinless life, in His miracles, in His vicarious and atoning death, in His bodily resurrection, in His ascension to the right hand of the Father, in His personal future return to this earth in power and glory to rule a thousand years (John 1:1). We Believe in the blessed hope – the rapture of the Church at Christ’s coming (Titus 2:13 ). We Believe the only means of being cleansed from sin is through repentance and faith in the precious blood of Christ (John 14:6). We Believe regeneration by the Holy Spirit is absolutely essential for personal salvation (Titus 3:5). We Believe in water baptism by immersion (Matthew 28:19). We Believe the redemptive work of Christ on the cross provides healing of the human body in answer to believing prayer (1 Peter 2:24 ). We Believe in the resurrection of both the saved and the lost, the one to everlasting life and the other to everlasting damnation (Revelation 20:11 -15). Our Vision • To GATHER as God’s people • To GROW in faith, love and service • To GO share the gospel of salvation in Jesus Christ Our Mission • To build the people who build the church by: • Empowering people to love God • Empowering people to live a life of victory • Empowering people to be leaders for God Vision is a reflection of what God wants to through us to impact the world. It is not about maintaining the status quo. Followers find the leader and then the vision. Leaders find the vision and then the followers. [read more] 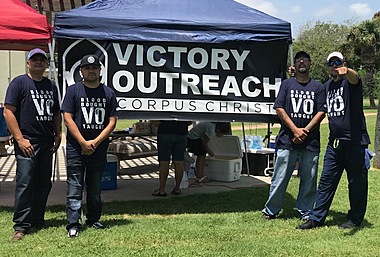 Mission Statement Victory Outreach is an international, church-oriented Christian ministry called to the task of evangelizing and discipling the hurting people of the world, with the message of hope and plan of Jesus Christ. This call involves a commitment to plant and develop churches and training centers, in strategic cities of the world. Victory Outreach inspires and instills within people the desire to fulfill their potential in life with a sense of dignity, belonging, and destiny. Victory Outreach works cooperatively with others of mutual purpose in accomplishing the task before us! Join us Sunday mornings @ 9 am Prayer, 10 am service & on Wednesdays @ 7pm for service! [read more] 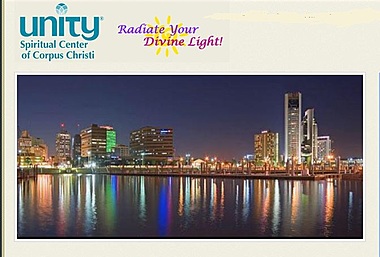