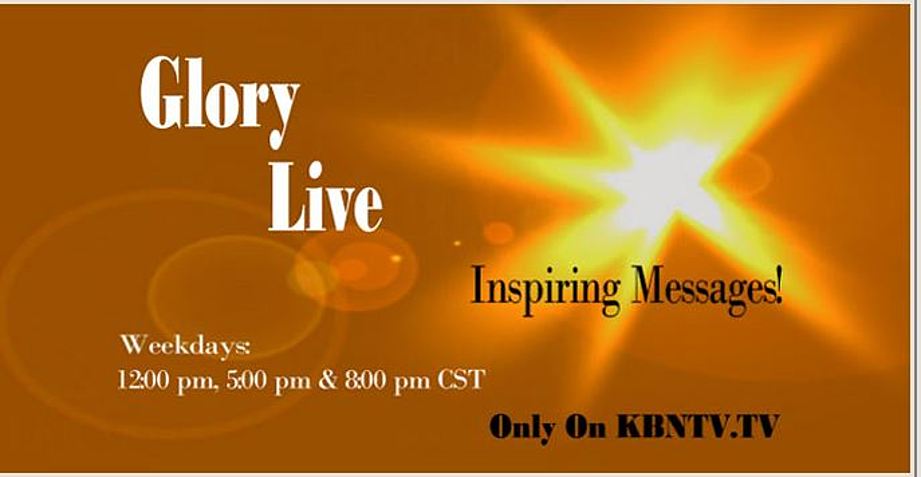 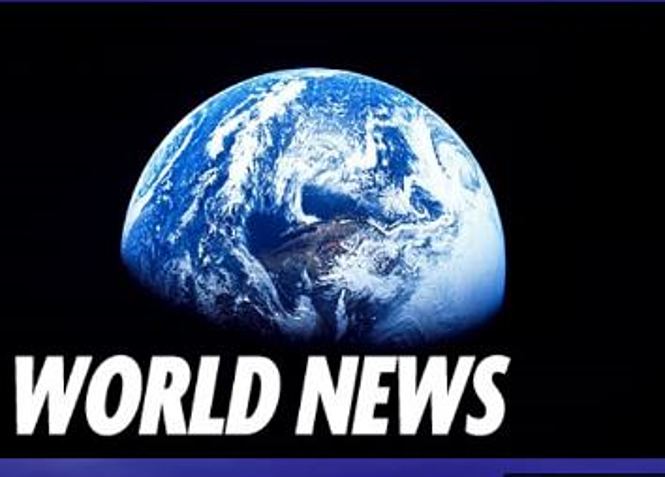 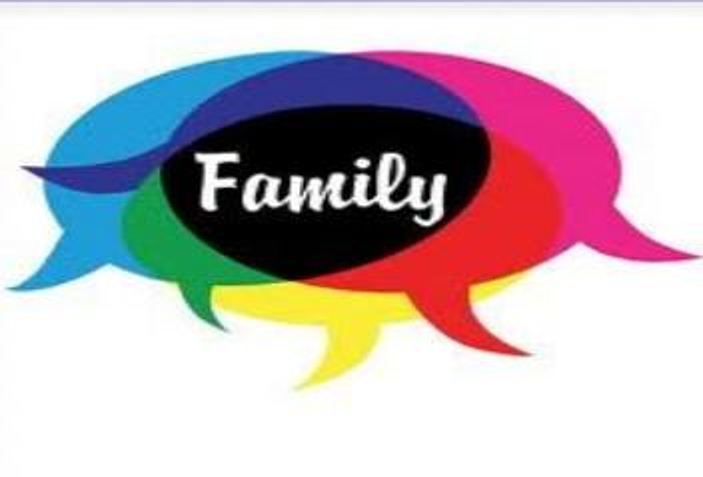 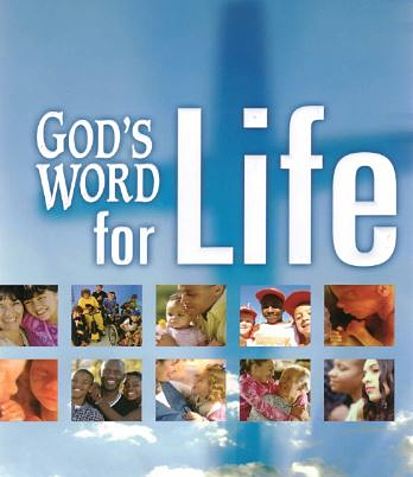 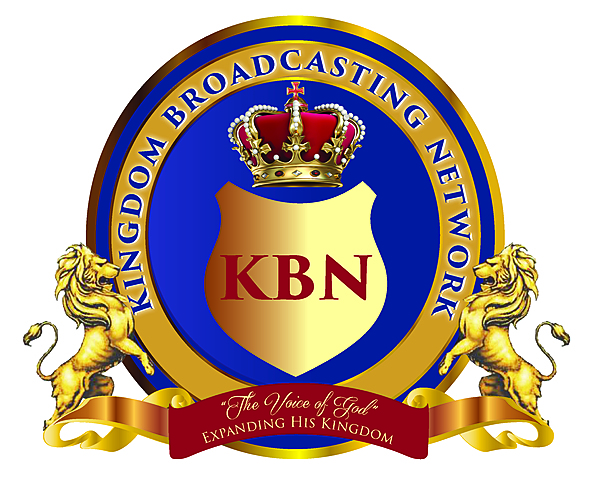 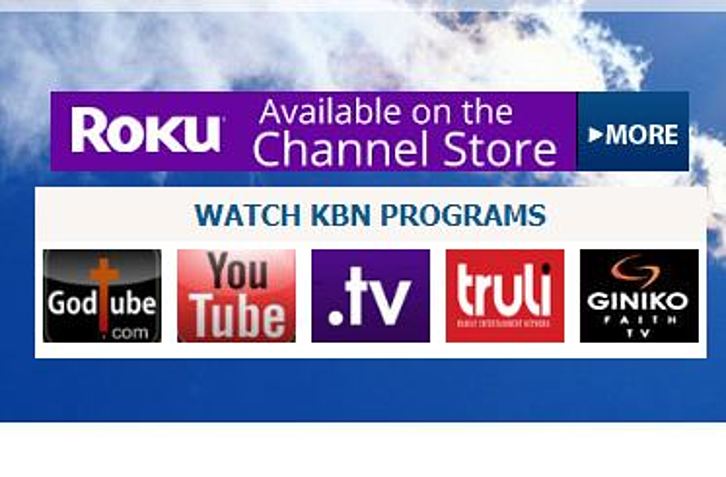 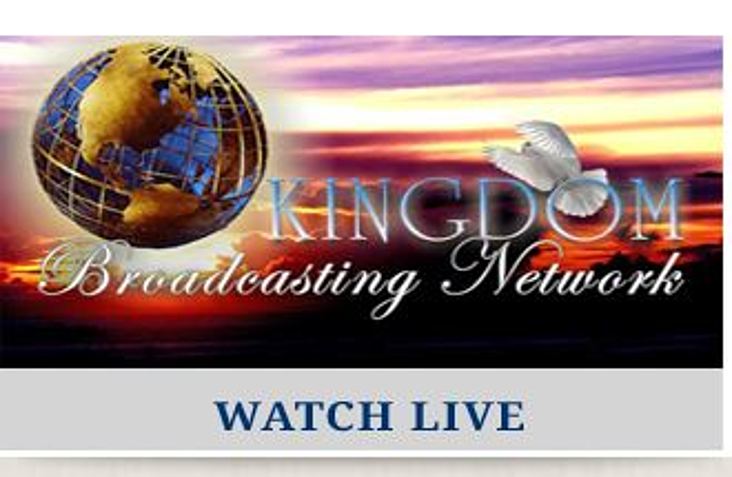 Our mission is to reach souls for Christ world-wide through television media. Kingdom Broadcasting Network (KBN) exists to build Biblically-based and positive programming to make an impact in the values, behavior and the overall of relationship with God and their fellow man, bringing faith, family, education and inspiration to the nations.

Kingdom Broadcasting Network is a 24 hour, daily television network serving over 162 million households Nationally and Worldwide. The network has expanded to the world-wide web by broadcasting on several IP platforms, cable channels and will soon broadcast via satellite. KBN will continue to expand and feature a wide variety of Christian programming including Educational and Inspirational Talk Shows, News Events, Gospel and Christian Music.

God's instruction to build Kingdom Broadcasting Network as one of "The voices in His Kingdom" on earth, therefore on November 14, 2007 KBN was launched.

We strive to bring the truth of God's Kingdom to the entire world as He leads. Reaching, touching and transforming souls with the message of Christ will always be the heart of Kingdom Broadcasting Network.

No reviews yet. Leave a review.