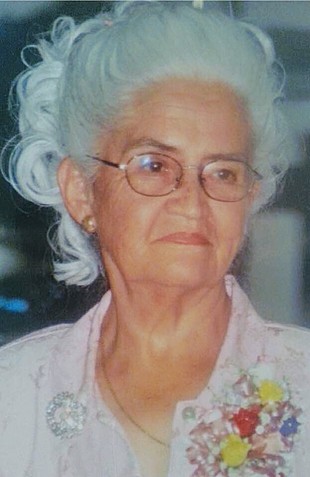 The Alzheimer's Association is the leading voice for Alzheimer's disease advocacy, fighting for critical Alzheimer's research, prevention and care initiatives at the state and federal level. We diligently work to make Alzheimer’s a national priority. Join our cause.

We develop policy resources, including Alzheimer’s Disease Facts and Figures and Changing the Trajectory of Alzheimer’s Disease, to educate decision makers on the economic and emotional toll that Alzheimer's takes on families and the nation.

Our advocates engage elected officials at all levels of government and participate in our annual Alzheimer's Association Advocacy Forum, a march on Capitol Hill to meet with elected representatives.

With our chapters, we work to pass legislation at the federal, state and global level. Our advocacy victories include passage of the National Alzheimer's Project Act (NAPA), which mandated the creation of a national plan to fight Alzheimer’s.

No reviews yet. Leave a review.